Providing the best in sporting goods since 1970

Glenn’s Sporting Goods was opened in 1970 by Glenn Brumfield with a staff of 3 employees The goal was to provide the best in athletic footwear and team goods to the Tri-State area. Today, Glenn’s has more than tripled in size and has a staff of 40 employees. With exclusive lines like Nike and North Face, and being an Official Under Armour and Adidas Team Dealer ATO, Glenn’s is able to provide a level of customer service that is unequaled in the sporting goods industry.

Whether it is screen printing, team uniforms, athletic footwear or just sportswear to work out and look good, Glenn’s is able to provide it all. Their Marshall Department stays fully stocked, from infants to men & women. Whatever your need, Glenn’s is the store for you.

Some little known facts about Glenn’s—our employees now have over 400 years of experience combined, working in the sporting goods industry. We have sponsored over 1000 youth teams, sold over ½ million pairs of shoes and over 200,000 team uniforms. We are one of the largest independently owned sporting goods stores east of the Mississippi. 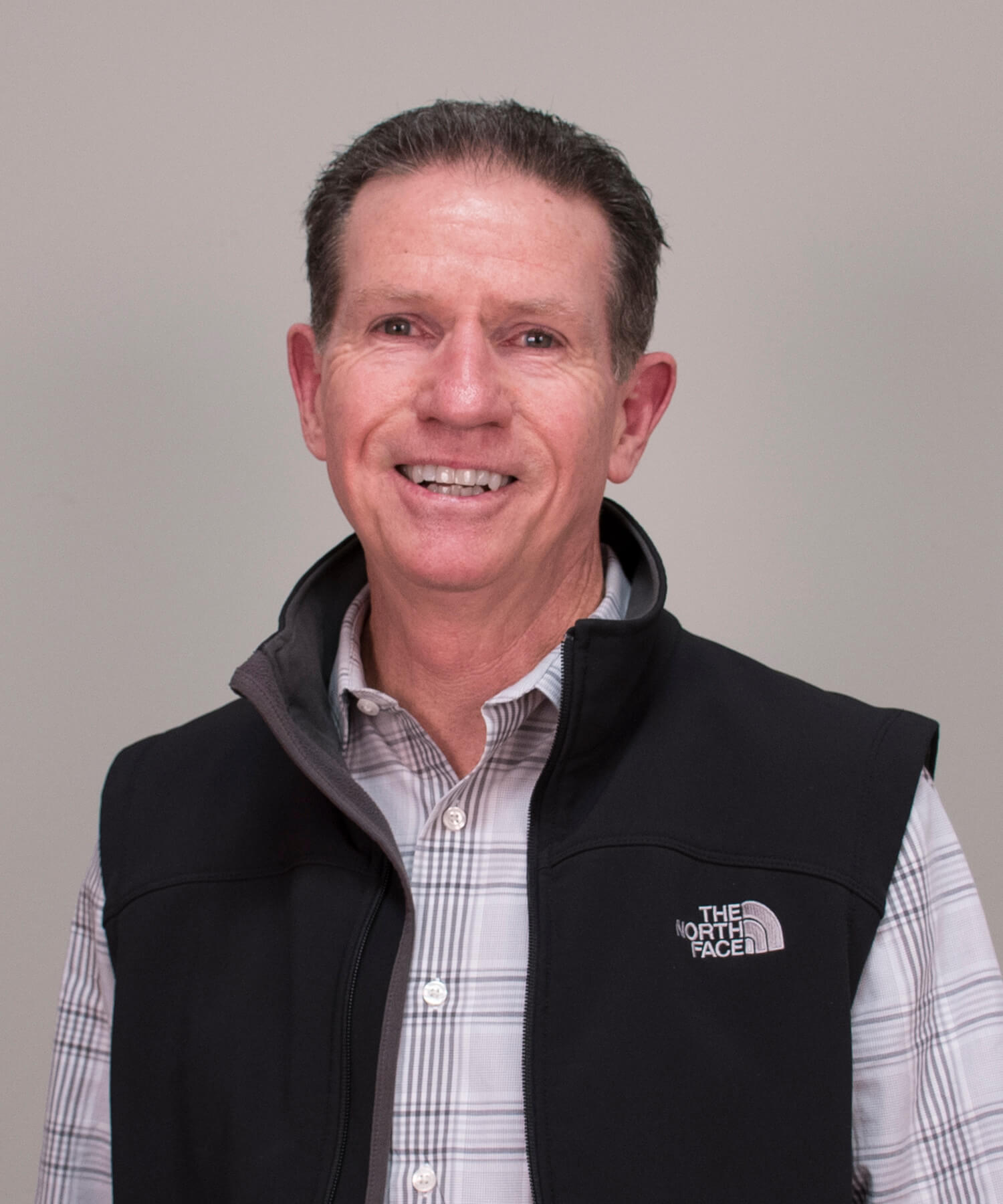 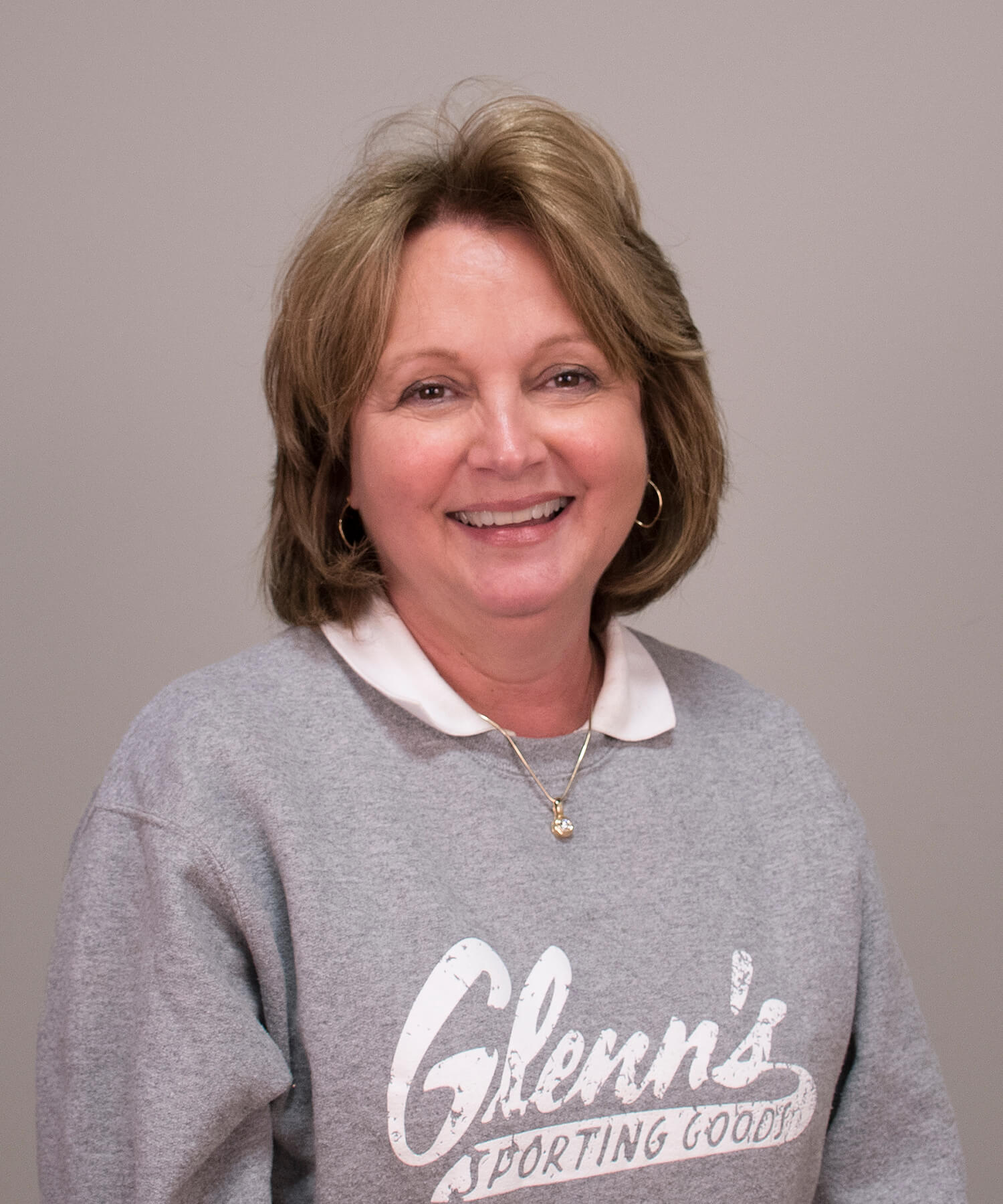 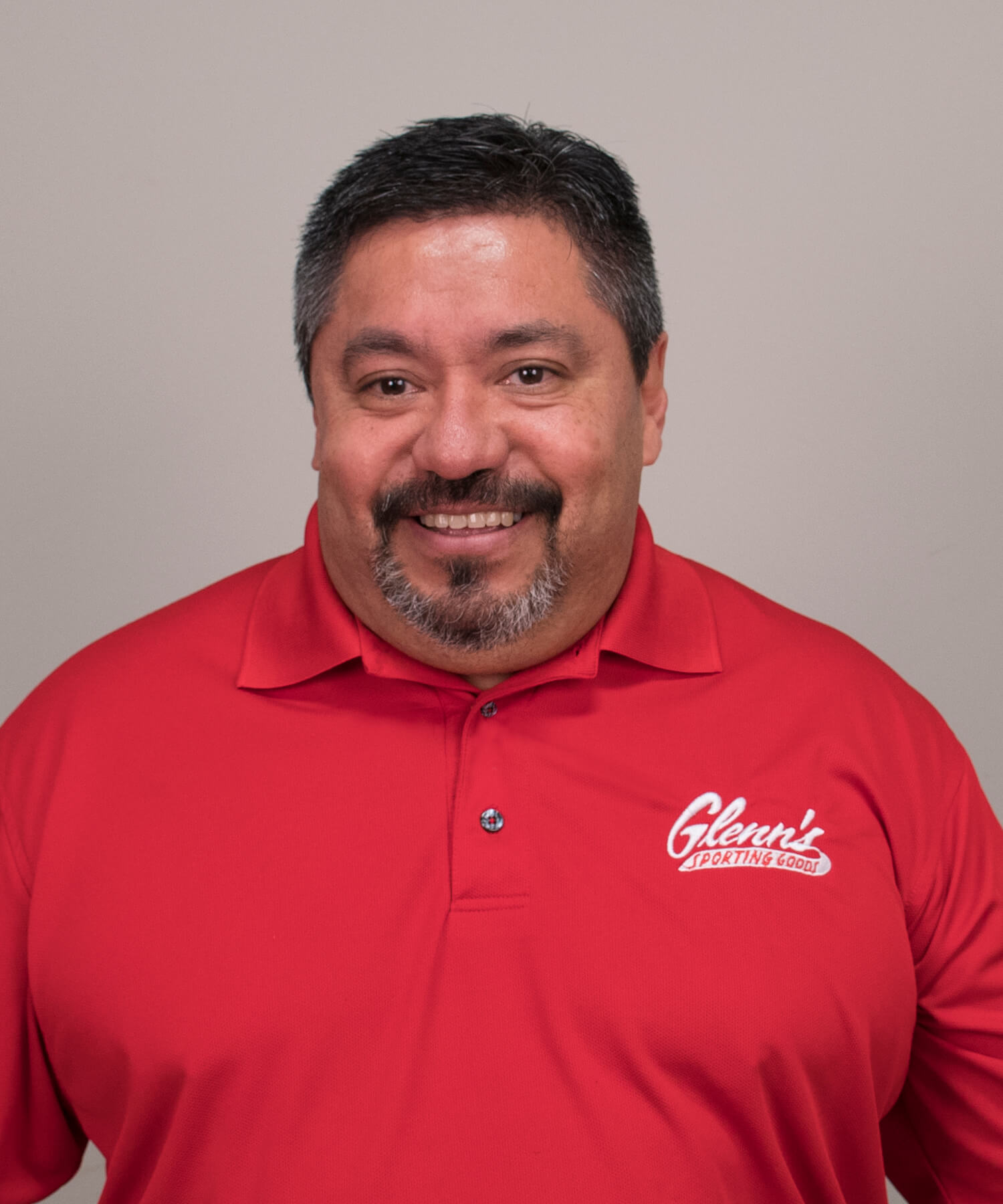 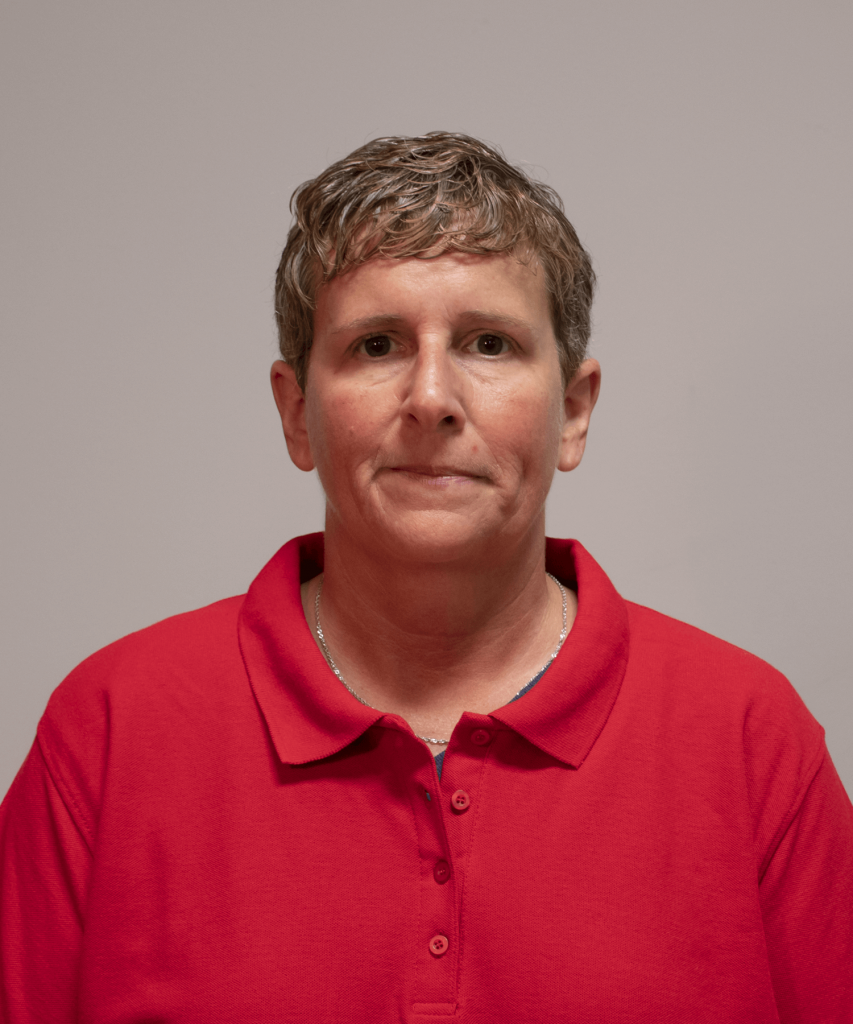 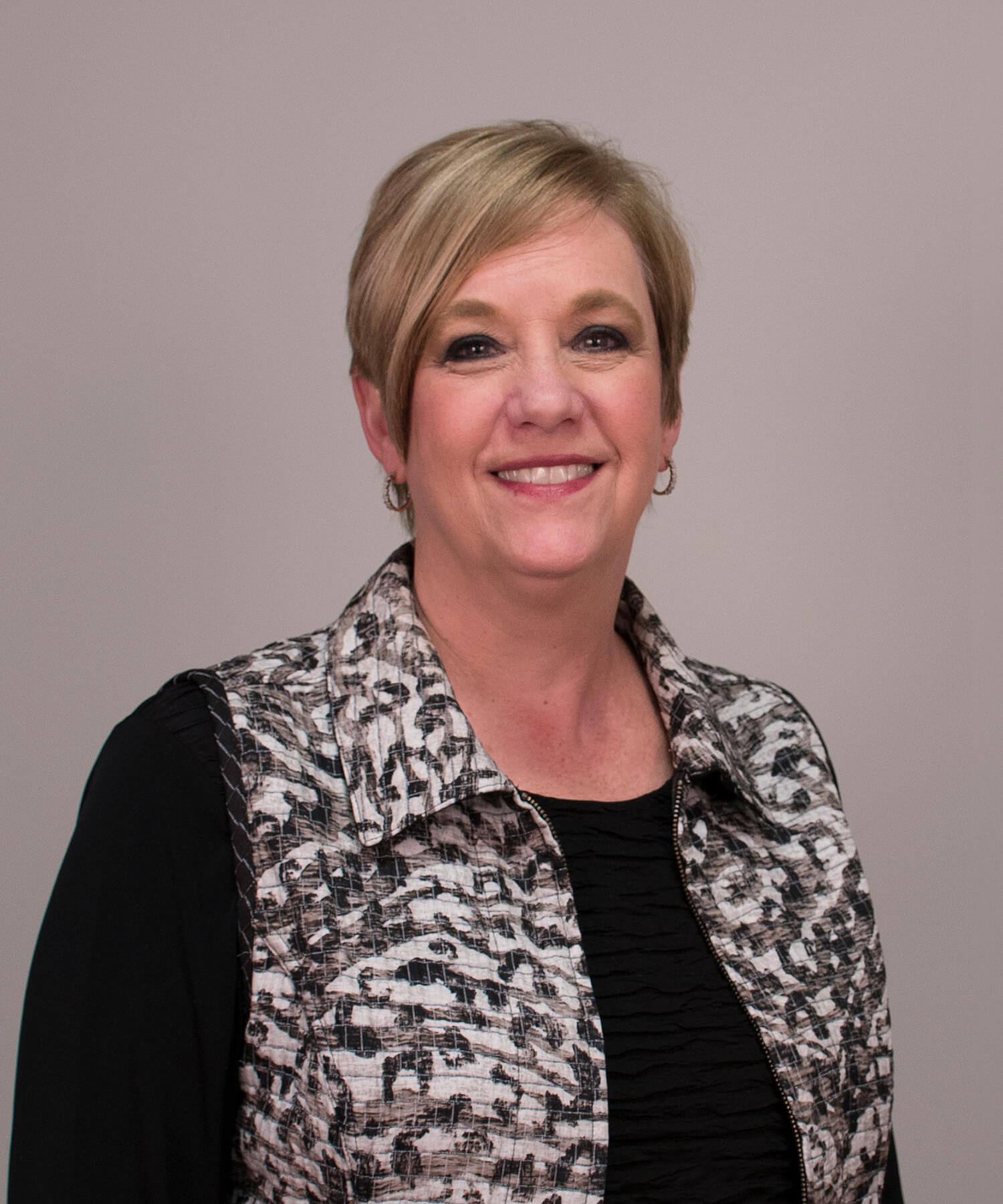 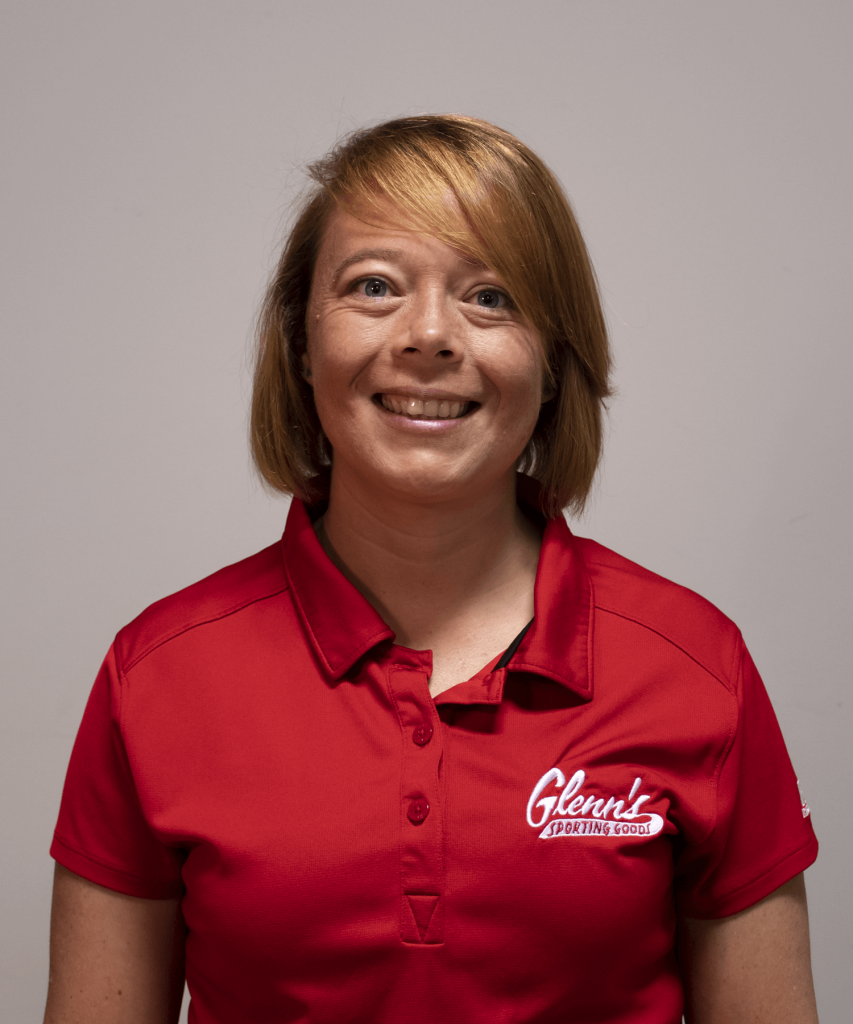 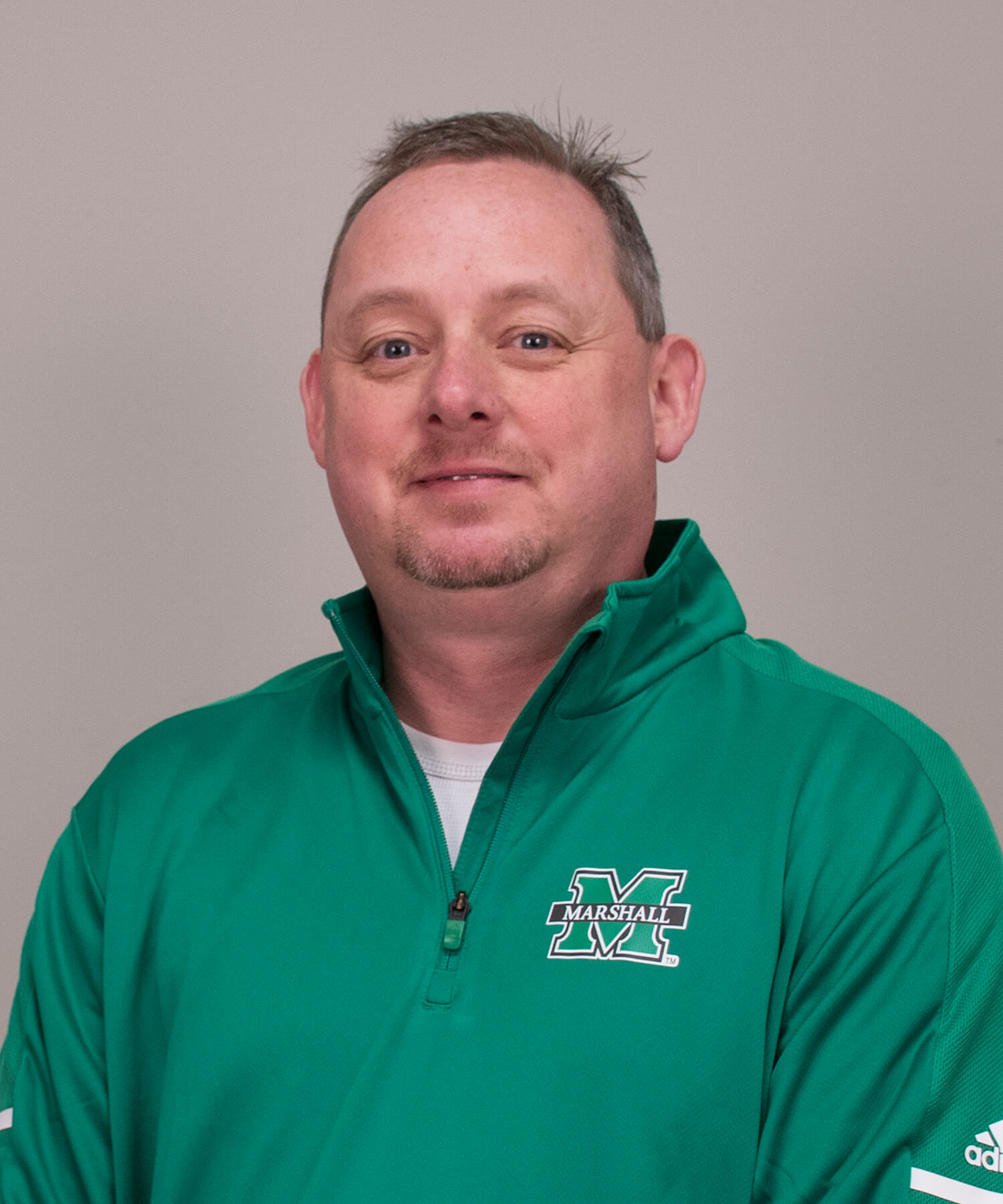 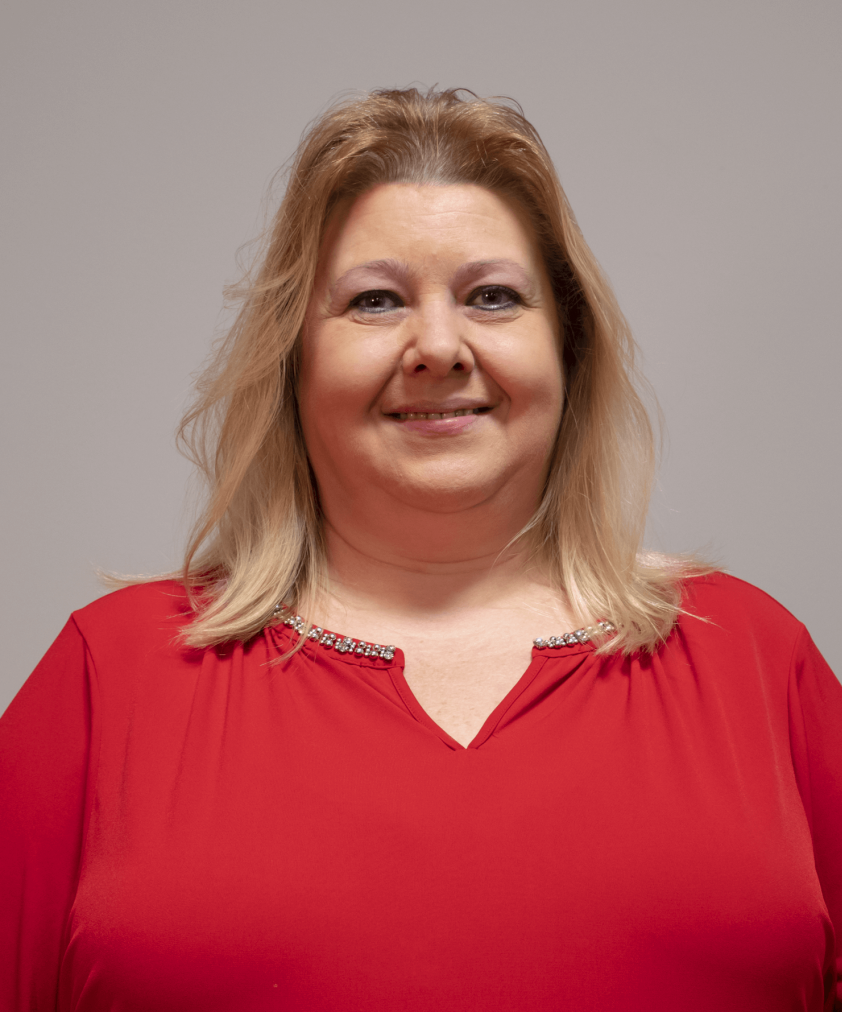 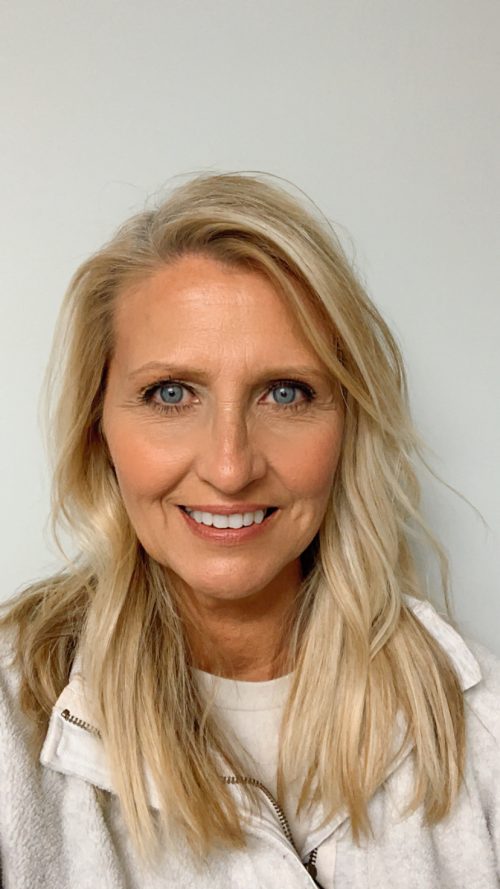 Follow us on social media to see what’s fresh off the press and be informed of exclusive deals you won’t get anywhere else!